IdaTech has announced the delivery and successful testing of a 3kw fuel cell system for the Research and Development Division of Electricite de France (EDF). EDF supplies electricity to 31 million customers in France, and is considered one of the world’s leading energy holding companies. “Fuel cells are a promising new source of heat and electricity that can be a good complementary solution to traditional large-scale power generating plants in France, especially for isolated sites. Small-scale sized for a home, fuel cells appear to be efficient and low-cost when produced in large volumes. They are also environmentally friendly as they do not produce nitrogen or sulfur oxides,” said Alain Pinget, group manager for EDF, in charge of field-testing. “EDF will be field testing the prototype unit this spring. Our patented design is targeted for a residential application in France but is applicable to any location in the world where fuel is available,” said Alan Guggenheim, president of IdaTech. The fuel cell system uses a chemical process to produce electricity from a mixture of methanol and water. The system, delivered to EDF in April 2001, is similar to experimental units that IdaTech is currently testing with the Bonneville Power Administration in the Pacific Northwest, and the units that the company demonstrated in Canada, Japan and Denmark, in fall 2000. The system, packaged in a ribbed metal enclosure with plastic wraparound panels, is designed to supply enough electricity, as well as clean, useable heat, to power a typical single-family home. While the fuel for the first EDF unit is methanol, future models are being designed to generate electricity from natural gas, propane, kerosene, diesel, and other conventional fuels, for both stationary and portable applications. 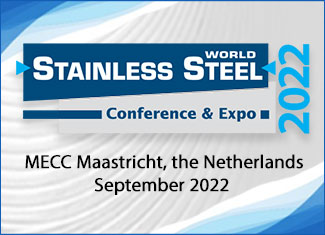 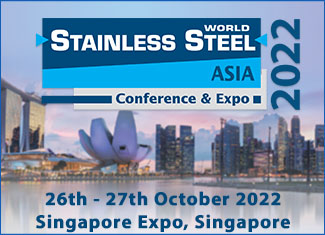 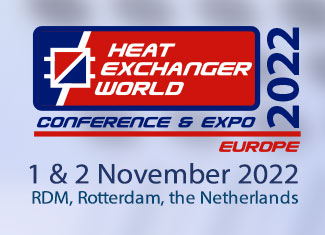